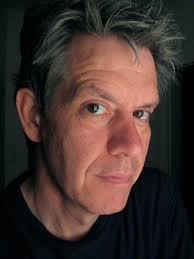 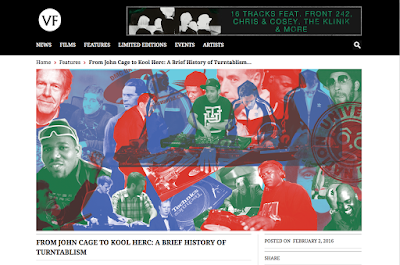 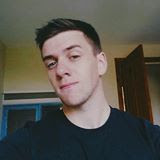 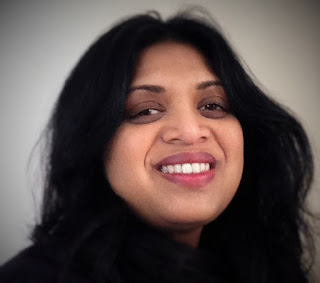 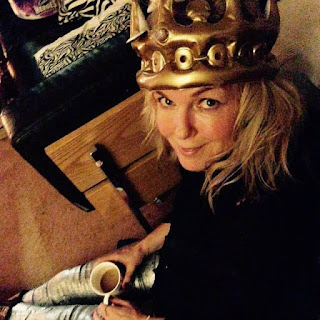 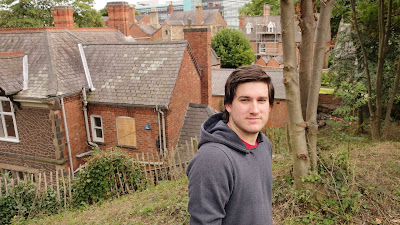 Jorge Ramos (ZU-UK) talks about his work with creative technologies and how he deals with experimentation and research in his practice. 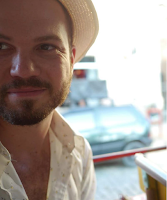 Jorge Lopes Ramos works as joint AD/CEO of ZU-UK (London, since 2010), GAS Station (London, since 2015) and as Senior Lecturer at University of East London (since 2009). Jorge has recently completed a PhD by practice on Immersive Theatre.  His artistic work has won awards and nominations in the fields of interactive theatre, hybrid art and artform innovation.  His most acclaimed project, Hotel Medea, was the highest rated event by both public and press, becoming the standout hit of Edinburgh Fringe Festival 2011, presented also at LIFT2010 and Hayward Gallery in 2012. With ZU-UK, Jorge programmed live and digital festivals, created a telematic exhibition for the Olympics 2012, the World Cup 2014, Olympic Park in 2015 and coached emerging artists in over 10 countries since 2006. Jorge is currently developing an international network of creative LABS, including TAG Montreal, RedBull Station São Paulo and Festivals In Transition (13 European Festivals).

This talk is aimed at researchers, research students and undergraduates considering postgraduate study, so please forward to anyone you think might be interested in attending.  Tickets are free but must be pre-booked here;

https://www.eventbrite.co.uk/e/ioct-practice-based-research-talk-jorge-ramos-zecora-una-tickets-20725897718
Posted by Sophy Smith at 15:09 No comments:

On Weds 20th Jan 2016, the IOCT will be running the second of four Seminar Days for doctoral students undertaking Practice Based Research. The programme has been designed by a diverse group of practitioners from across disciplines in sciences, arts and technologies and will give a comprehensive overview of different approaches to combining theory and practice.

As well as offering the opportunity to meet other practice based researchers, the day will include the covering ethics for human participants in research (delivered by Tracy Harwood) and the relationship between practice and theory (delivered by Kerry Franksen).

There will also be student papers from current practice-based PhD students.

For further details and to book a place, click here
Posted by Sophy Smith at 10:57 No comments: